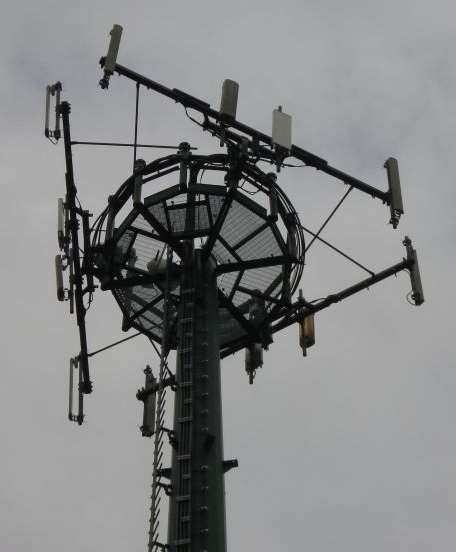 Mobile phone technology is advancing fast so parts of this page may quickly become out-of-date.

Costs on a Cellular Network 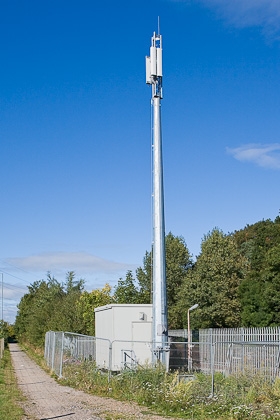 Each phone channel can be used by up to eight phones, each getting a time share of one eigth. By rapid switching between the phones, the callers can not tell that this is happening.

Each phone mast or base station uses several frequencies simultaneously to allow more phones to share the mast.

Directional antennas allow the same frequencies to be used by more phones. This relies on the directional behavious of the cell mast antennas.

This image shows a highly directional circularly polarised mobile phone antenna pointing into a railway tunnel so travellers are not cut off when the train passes through. This is a nice example of a micro-cell covering a small area. 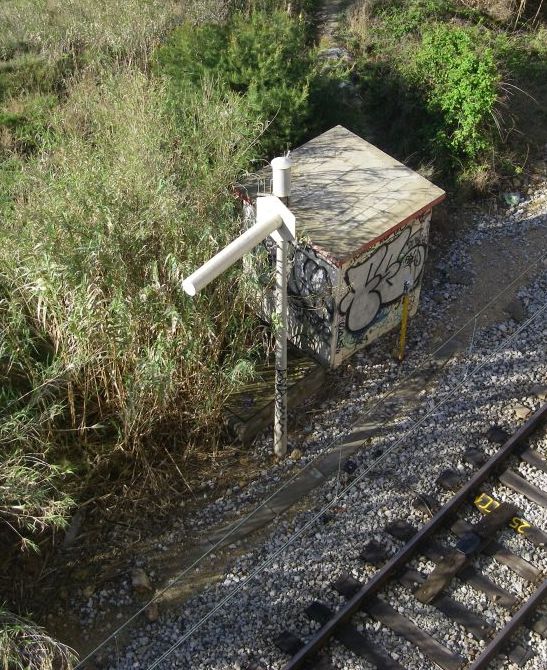 When an analogue signal is converted to digital, it is measured or sampled at regular time intervals.

Sampling: The sampling rate must be at least twice the highest frequency being sampled. ( Nyquist Frequency )