A Battery with three Cells

More about Stored and Renewable Energy

Here is a Spanish Power Station - The video title is misleading.
Solar heat is used to warm vast tanks of liquid salt solution.
This heat is used 24 hours per day to generate electricity.

The Cost of Electricity

If 230 Volt mains power is available, this is generally the lowest cost way to get power. Mobile devices and remote locations do not have access to mains power so the alternatives below can be considered. Mains power is not 100% reliable so mission / life critical systems need backup power sources.

Have to use stored energy.

Have to use stored energy.

Most rechargeable batteries take two or more hours to charge.

New types are being developed!

Better for the environment but there are still problems to be considered.

Here is a hillside in Spain covered in photovoltaic panels. The panels could be made slightly more efficient by having them track the sun. 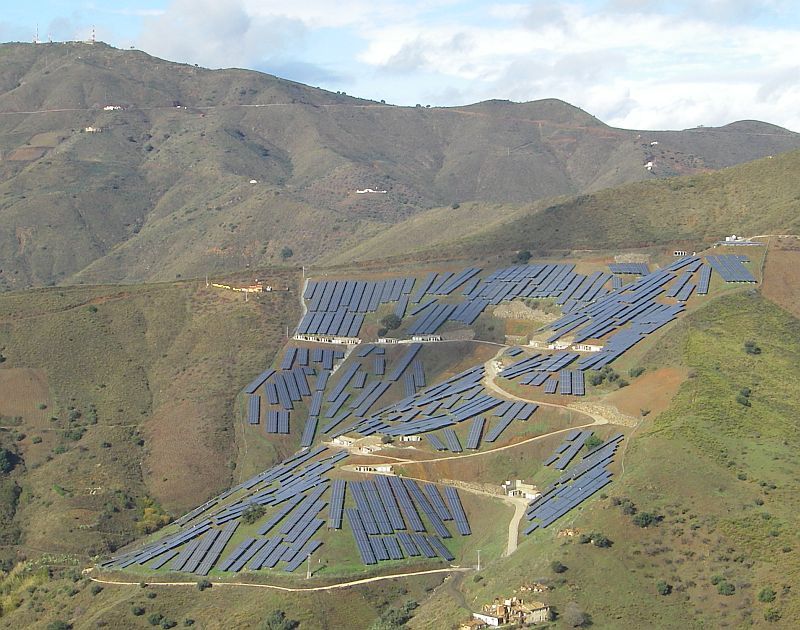 This is used for experimental science but a similar device could be used for power generation.